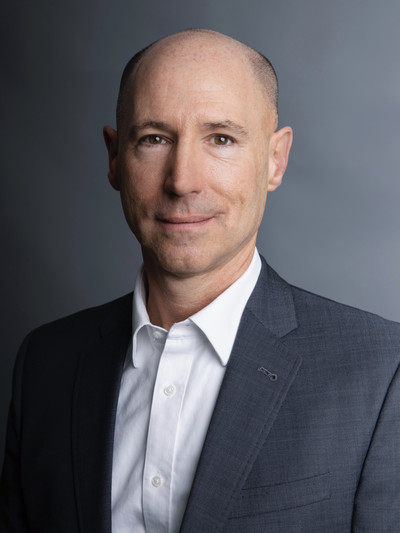 John joined Element Solutions in May 2016 from Jarden Corporation, a Fortune 500 consumer products company. At Jarden, he had most recently served as Executive Vice President - Administration, General Counsel and Secretary until April 2016, when Jarden merged with Newell Brands Inc. From 2003, John was with American Household, Inc. which was acquired by Jarden in 2005. Previously, he was in private law practice with the firm Sullivan & Cromwell LLP. He holds a J.D. from the University of Texas and a B.A. and M.B.A. from Vanderbilt University.